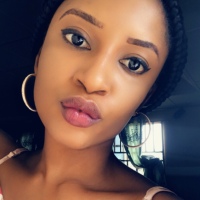 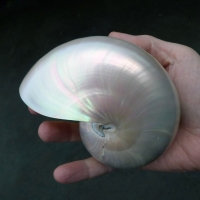 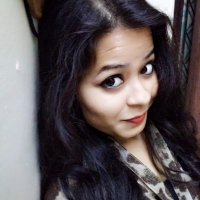 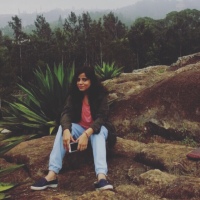 Africa is a Country (Old Site) Art Melody, the Burkina Faso-based gruff-voiced emcee who also completes the high-octane duo Waga3000, came to my attention through the group’s 2012 song entitled “Dal fo yikin bao”, which translates to “remain strong and feisty”. Their furious spit-fire flow, reminiscent of what had attracted me to Senegalese emcees, invited me into their world. Then a bit over a month ago, I received a copy of Art Melody’s Wogdog Blues, his third since his breakthrough debut in 2009. He was taken off of Ouaga’s taxi ranks, where he used to work and would kick the odd rhyme every now and then, into Europe, the continent that once landed him in prison attempting to reach it.

Sharing My Love of Symbols

Unleashing the beauty of creativity

Seeking Solace in the horizon of life & beyond

A Little Writing Workshop of Horrors.

Aspiring to be the best at writing. Poetry lover, haiku and free verse to be precise, I hope to one day master

The Mystery, Motivation and Mastery of Life

I don't agree with everything I say.

Getting real with sidney

Sometimes poetry gives you the voice

Words From A Borderline

Poets bleed from the heart and soul

🍃 Fully Living The Unfinished Things Of Life Through Writings. 🍃

Prime my subconscious, one hint at a time

Devotionals on A COURSE IN MIRACLES, A COURSE OF LOVE, THE WAY OF MASTERY, CHOOSE ONLY LOVE, and MIRARI . . .with Celia Hales